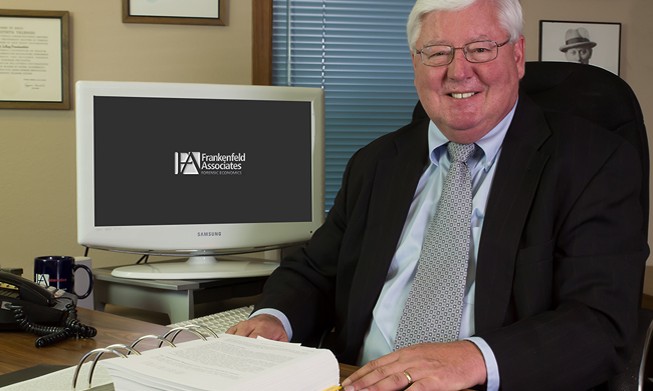 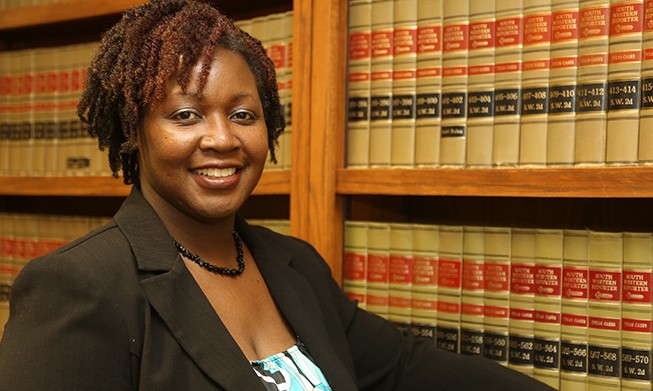 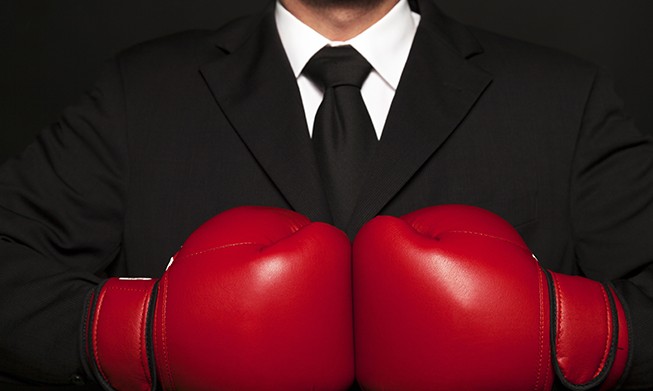 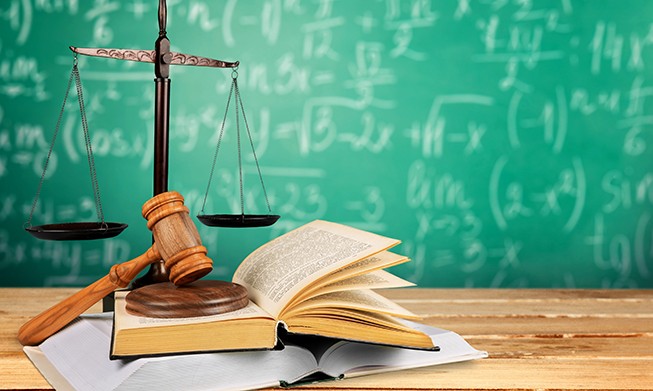 Harvard- and Yale-trained economist Don Frankenfeld testified more than any other expert before the federal September 11th Victim Compensation Fund. He is known for the clarity of his presentations. Don devotes 10% of his practice to pro bono work.

Don’s practice is nationwide. He has appeared in state and federal courts and has consulted with attorneys based throughout the U.S.

"I relied heavily on Don Frankenfeld as our lead damages and economics expert in a complex antitrust case. His testimony was substantively excellent, and his common-sense demeanor had a visibly positive effect on the jury. I recommend him highly. There are few experts who can present complex issues in simple terms for the sake of juror comprehension, and Mr. Frankenfeld is one of them."

Frankenfeld Associates is pleased to launch a free new resource for attorneys.

In each issue, Don Frankenfeld will help readers understand the ways a particular economic issue impacts the legal field.